Donald Alford II not only toured with many artists; but has been able to accompany many on stage such as Pattie Labelle, Mary Mary, The Clark Sisters, Donnie McClurkin, Tramaine Hawkins, The Winans, Hezekiah Walker and Kim Burrell. As his musical demand grew, he began writing and producing music with an infusion of all of the various genres’ he’d heard throughout his life. 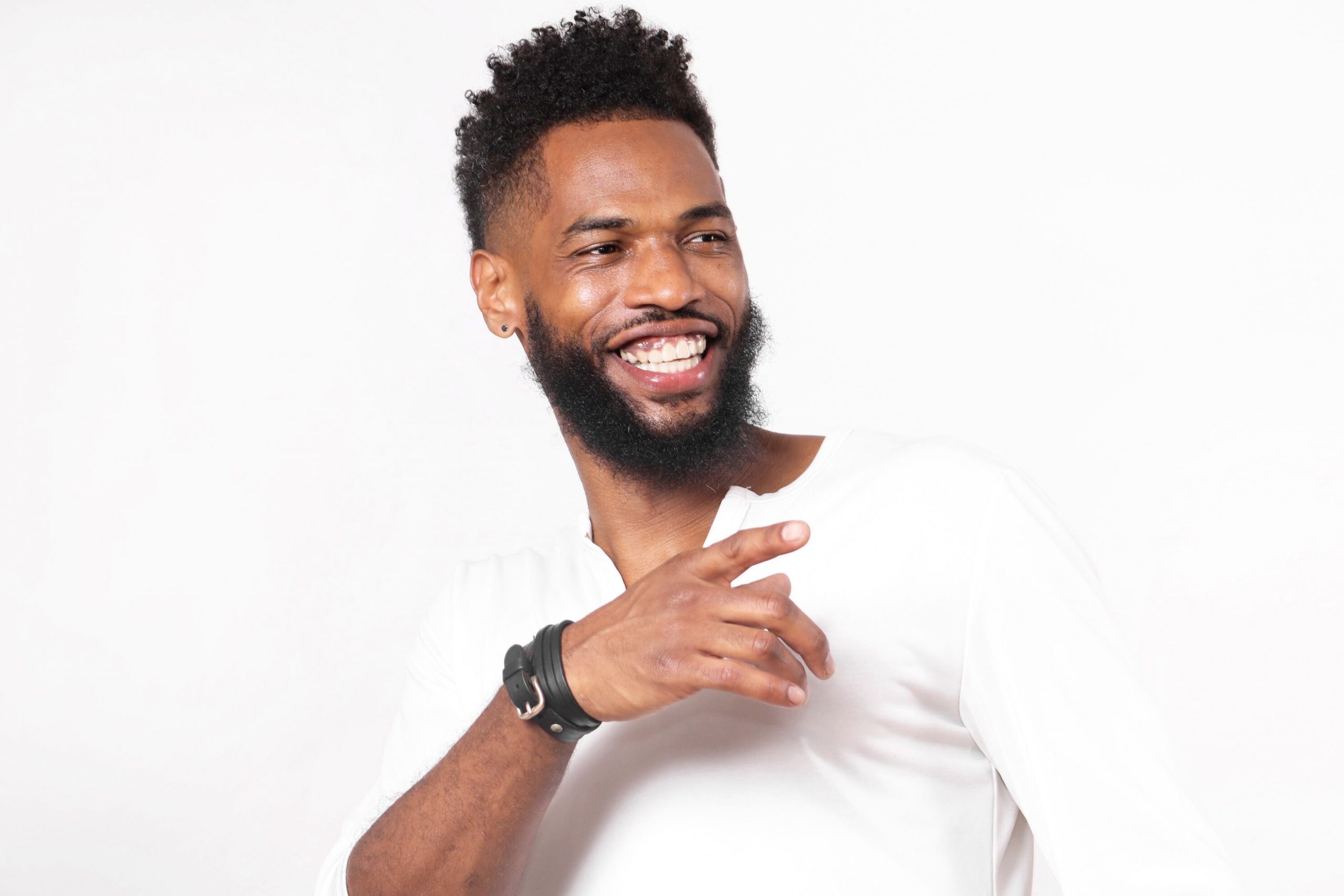 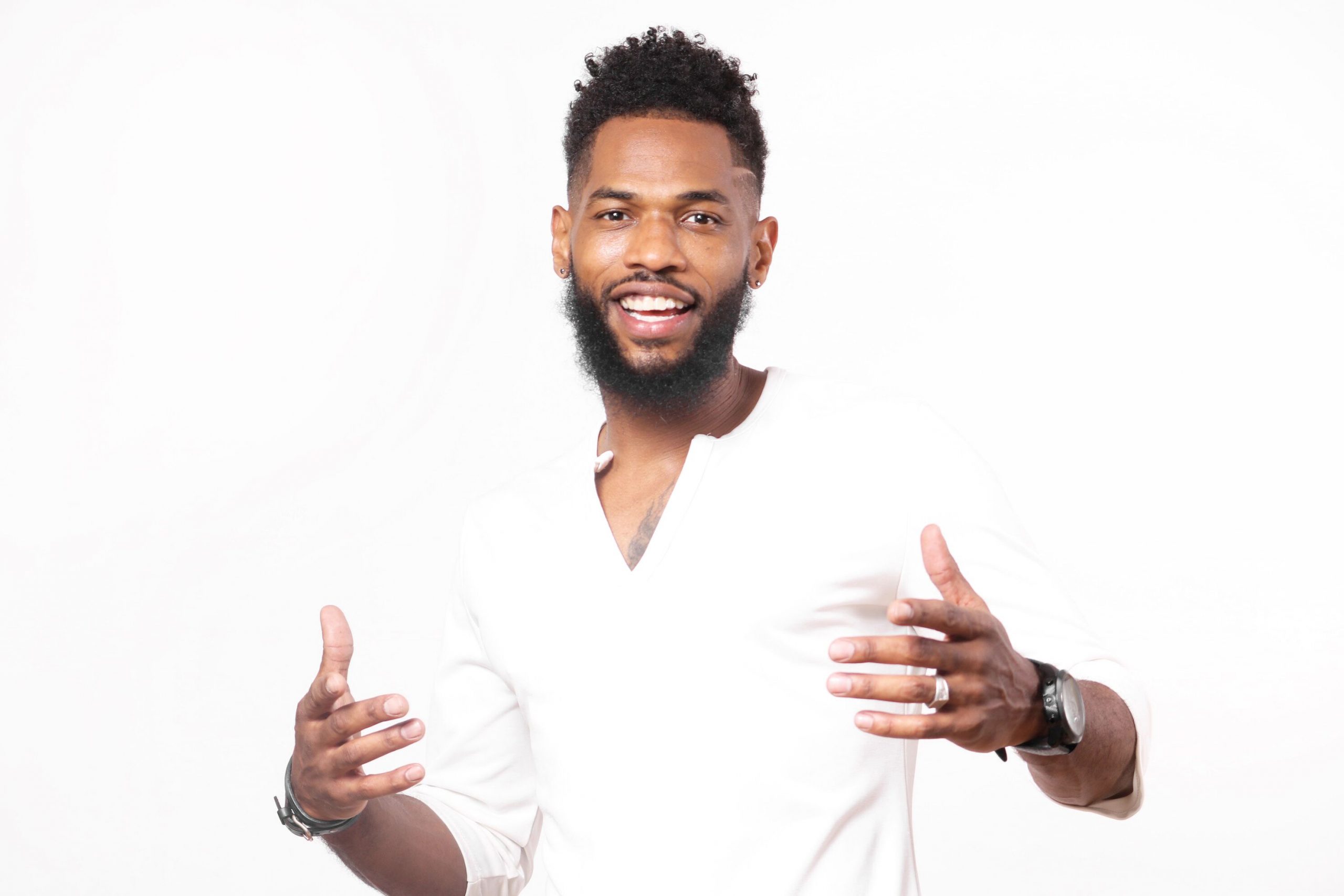 Being in the right place, at the right time, and with the right music soon gained him musical credit as a songwriter, composer and producer for a number of artist. Donald Alford II was honored at ASCAP’s 23rd Annual Rhythm & Soul Music Awards, recognizing the song “TRUST” as one of the top ASCAP songs of the 2009 year-end charts.

After playing on live recordings with a number of artists from 2003 thru 2010 he felt it was time for him to produce his own record. In May of 2010, Alford completed an independent Inspirational Jazz project entitled “Chasing Dreams”. This project resonated the sound and influence of instrumental jazz greats and has touched many lives around the world. After his 1st album release, the very next year, he released his second project “Dream Movement”. Donald II released “1984 The Dream Trilogy” in July of 2018. This release was followed by the single “Be With You” 2018 and his current release “Stay Woke” was released in 2020.

Although music has always been a major part of Donald’s life, the lord was calling him from behind the bass to behind the sacred desk. On Aug 19th, 2018 Donald Alford II accepted the call to minister the gospel and became a licensed minister under the leadership of Apostle Donald L Alford Sr. & Progressive Ministries. Min. Donald has currently launched Sound of Grace ministries, which seeks to promote spiritual enlightenment through Worship & Prayer Music Composition, Recordings, Mobile Apps, Worship Conferences and other educational measures. Donald, is the husband of Min. Rasheeda Alford of 14 years, and the father of Dajia, Donald III, & DeVaughn Alford. He is fulling his purpose in Christ of releasing the sound of heaven on earth through music and the preached word.